Resourcing the Territory initiative to be expanded and made ongoing 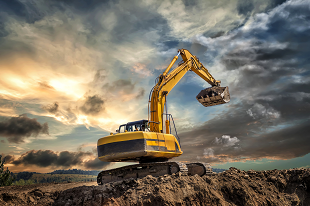 At AGES 2021 the Minister for Mining and Industry, Hon Nicole Manison, announced a major expansion and extension of the Resourcing the Territory initiative, with annual funding to increase from the current $6.5 million to $9.5 million from 1 July 2022. The funding will be ongoing. This is the largest and longest term investment ever made by a Territory Government to support resources exploration and development.  Read the Northern Territory Government's media release.

This major expansion of funding will enable:

Design of the program from 2022 onwards will be developed by the Northern Territory Geological Survey over the coming months in consultation with industry and Government.

Find out more on NTGS projects currently funded under Resourcing the Territory.