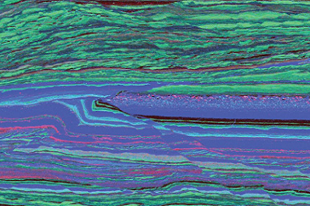 This major geoscience publication is a compilation of the six chapters completed by the Commonwealth Scientific and Industrial Research Organisation (CSIRO) on the CSIRO-NTGS McArthur Basin Project, a 3-year collaborative project between CSIRO Mineral Resources and the Northern Territory Geological Survey (NTGS).

The project took an integrated approach with four main areas of research including:

The study highlights the importance of sub-basin development in an active tectonic setting as a critical control on the potential distribution of mineralisation.  This is supported by sedimentological evidence which shows that low porosity/permeability black shales present in sub-basins may have been a critical control on Zn-Pb mineralisation by acting as physical traps for ore-bearing fluids.